Dalua Sets The Pace In Qualifying 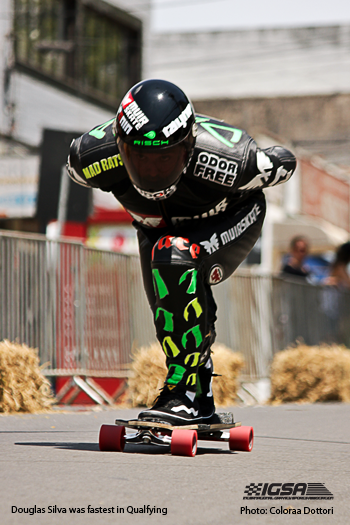 Guaiba, Brazil - The Guaiba River, in the state of Rio Grande do Sol, is an important navigation route through Southern Brazil. Located across the river from the State Capital of Porto Alegre is the city of Guaiba. Known by many around the world since the first Mostra Competitiva de Downhill back in 2008, Guaiba hosted many of the top international riders that year. This year, the 5th Mostra Competitiva de Downhill Speed is round #5 of the 2013 IGSA South American Downhill Series 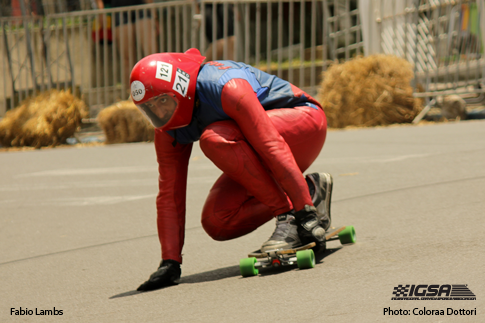 Under a hot, melting sun, 178 riders had four practice runs in the morning before the lunch break. Two additional warm-up runs were held before qualifying began. At the end of the day, four qualifying runs were given to each rider.

Local Bernardo Brambilla earned the pole position for the Junior II race, with fellow Brazilian Jonas Richter in second. Lucas Rocha from Porto Alegre, who won the Junior I class at the last IGSA World Cup Series race in Argentina, was the fastest again and seems to be unbeatable. 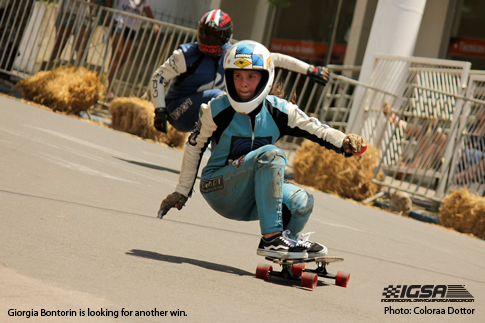 Christie Aleixo used all her experience to earn the number one starting position in the Women’s Dwnhill. She beat 15 years old Georgia Bontorin, who recently was the IGSA World Cup winner in San Luis, Argentina. 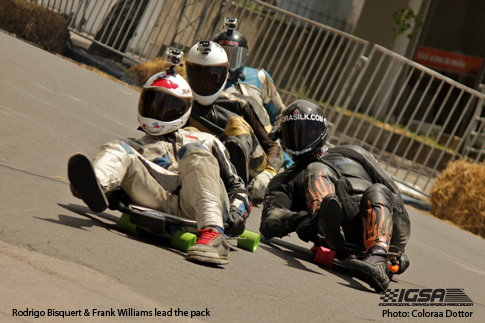 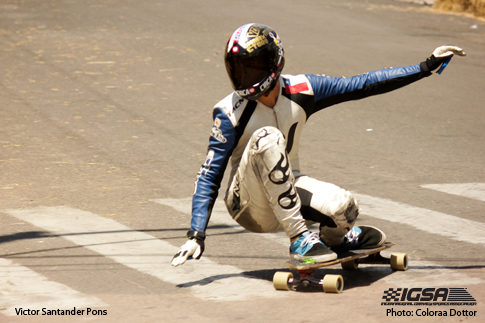 Today’s race will be unpredictable due to rain in the forecast. Guaiba will be the final warm up for the competitors before they head to Teutonia next weekend for the fastest race in the world. 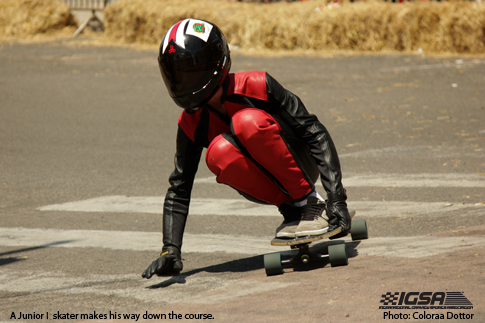 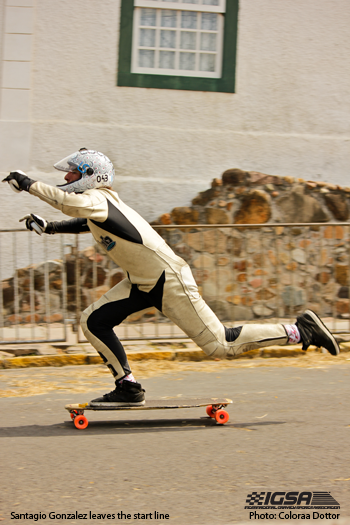