Goldendale, WA, USA - Douglas Silva set the fastest qualifying time during todays first qualifying run at the Maryhill Festival of Speed.  Silva, who hails from Sao Leopoldo, Brazil, posted a time of 3:05.662 breaking the exisiting track record of 3:06.424 set by Kevin Reimer back in 2010.   So far has finished in second place at both of the previous World Cup races this season and his hoping to move up to the top step of the podium here in Maryhill.  Alex Tongue from nearby Clackamas, Oregon was second with a time of 3:06.813.  After winning the season opener in Wollongong, Australia, Tongue is being favored

The World Is Coming, Are You Ready?

Goldendale, Washington -  The sixth annual Maryhill Festival of Speed will take place June 27 – July 1, 2012.  In its brief six-year history, Maryhill has become one of the premiere downhill skateboarding and street luge event in the world.  Top racers from North America and around the world converge on the Maryhill Loops Road to compete in the prestigious event organized by Volcanic Promotions. 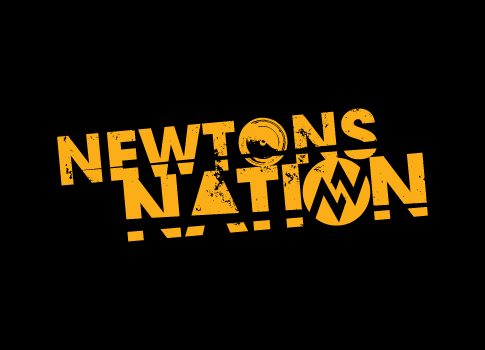