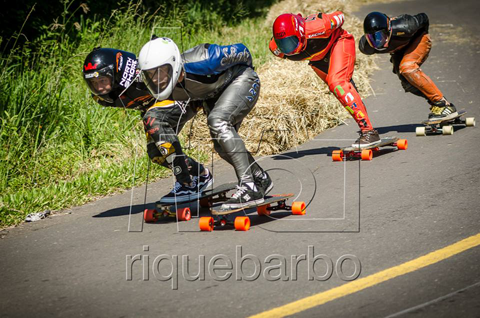 Novo Hamburgo, Brazil - Mad Rats Downhill Challenge – São João do Deserto.  This event  was epic as it should be. After 3 melting and toasting days of intense skate activity we could see tanned faces, exausted bodys but happy smiles, strong life in the eyes of every competitor and new champions born. 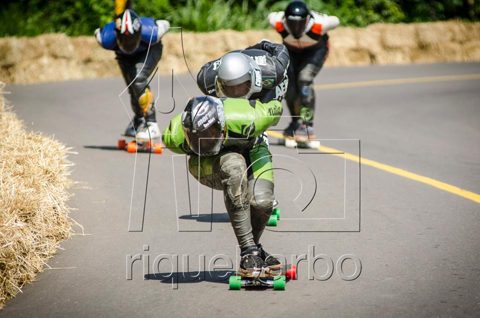 Carlos Paixao won the Men's Downhill Skateboard after being World Champion at Teutonia and is certainly one of the fastest riders in action today. 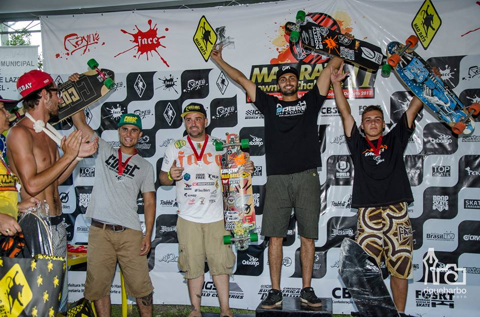 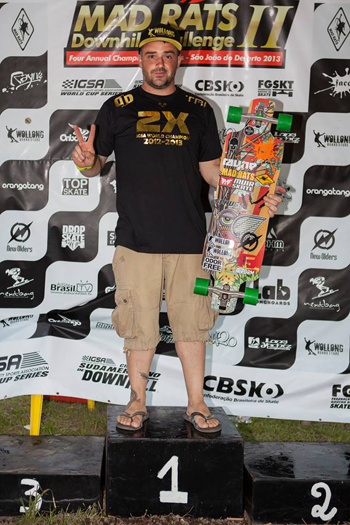 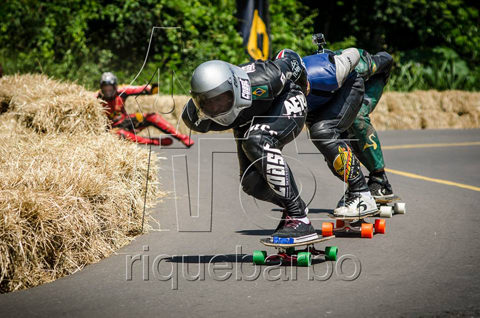 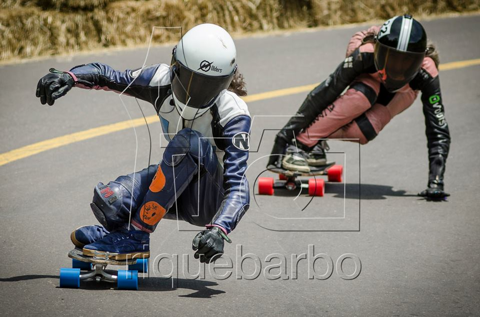 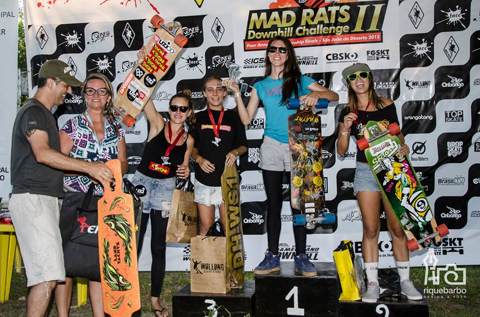 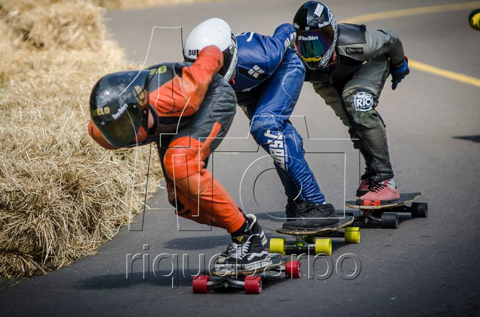 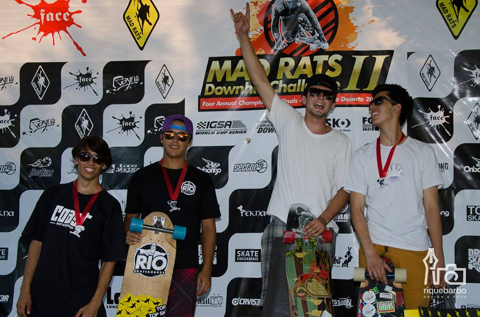 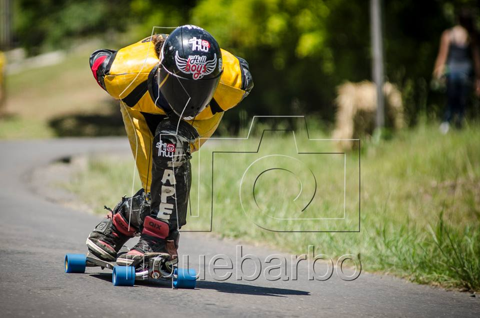 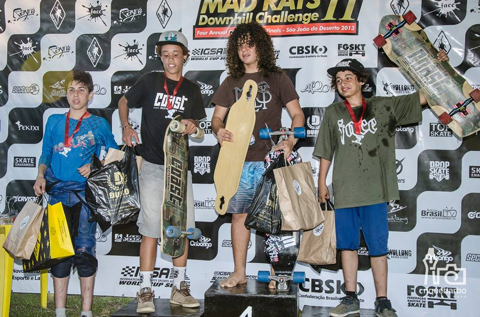 In Junior I, Lucas Batista was the winner.  With Brazilian Eric Soares placing 6th he was declared Champion of the World Cup Series. 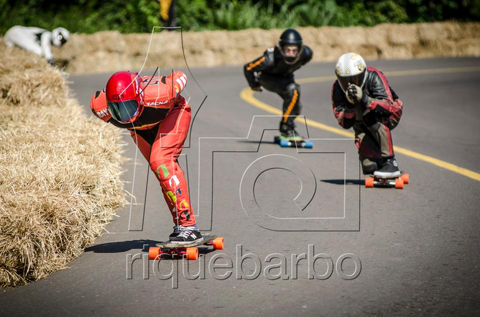 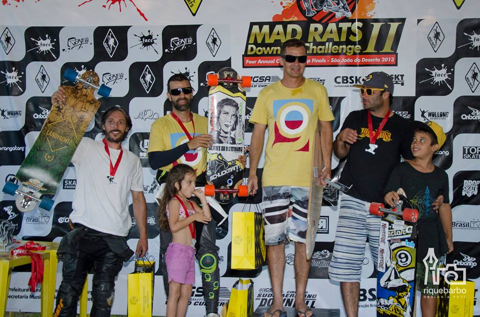 In the Master Downhill Skateboad it was Silon Garcia taking the win with Juliano Cassemiro in 2n and Alexandre Maia finishing in 3rd. 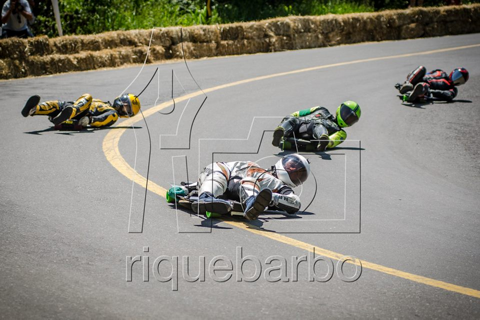 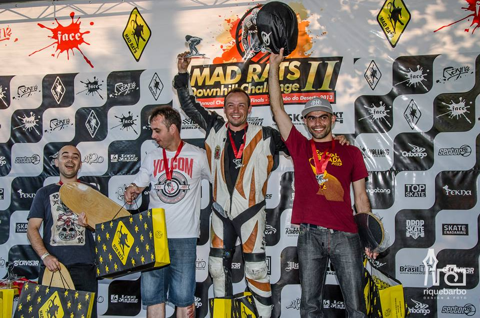 Classic Luge and Street Luge were dominated by the 3 fellows Alexandre Machado, Walter Baresi and Leo Borton. Leo won on Street Luge to became IGSA South America Champion for the 2nd year in a row but American Frank Williams was crowned Champion of the 2013 IGSA World Cup Series. 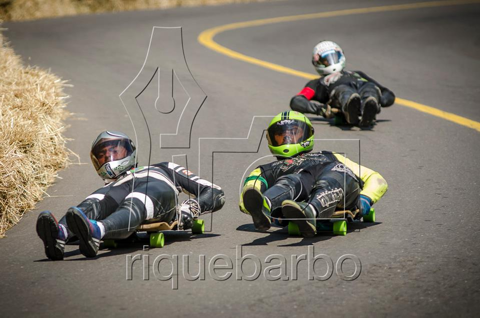 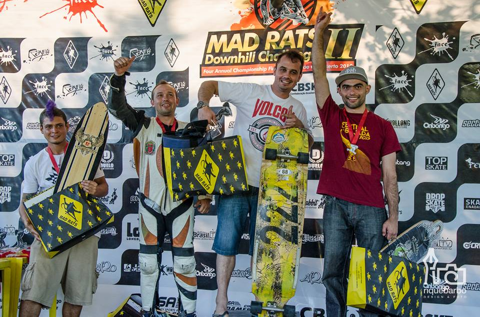 In Classic Luge Walter Baresi who recently set the new Classic Luge IGSA top speed record with 127km/h and won the IGSA World Championship in Teutonia was the winner again here today, but American Frank Williams was crowned as the IGSA Classic Luge World Cup Series Champion for his 2nd year in a row. 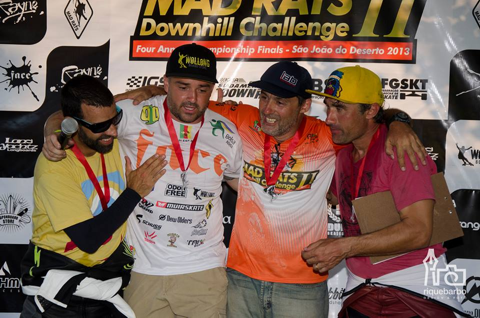 A special thanks and congratulations go out to these four guys for putting on an outstanding event.
Special Thanks to Henrique Barbosa (Rique Barbo) for all of the outstanding photos.

https://www.facebook.com/riquebarbo
2014 is looking forward, it's time to rest now in South America as the summer arrives. Congratulations to all Champions, to all riders and IGSA wishes you all a Merry Christmas and a very happy New Year's eve.
FULL RESULTS
Teolo World Cup
Big Air Street Luge
2002 Big Air History