Euro Championships Awarded to Czech Republic for the first time!

The Euro Tour will be a blast for sure.....;from peyragudes to eastbourne, it will be 6 weeks of racing in a row with an event every week! IGSA goes to eastern europe for the fist time this year and decided to give European championships organisation to Czech Republic. 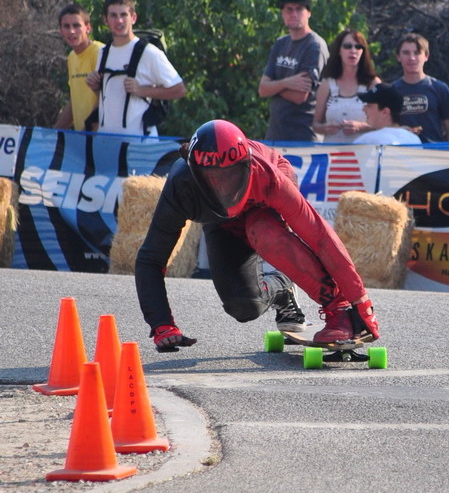 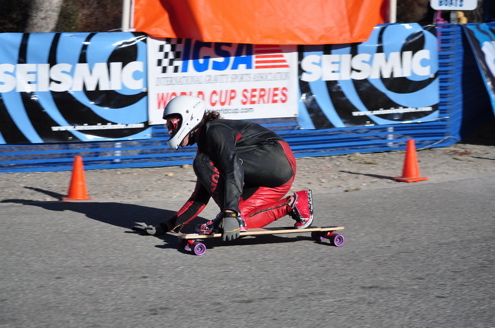