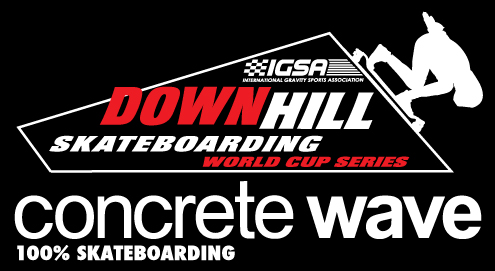 Brazil and Australia Coverage
If you haven't already checked out the Winter 2011 issue or you just feel like reading it again, click on the photo above to check out the full magazine digitally.  It features exclusive coverage of the Malarara Pro Teutonia and Newton's Nation that you won't find anywhere else.

The 2011 IGSA Official Guide will ship with the June issue and features bios of the top racers, statistics, previews of each 2011 event and much more.  If you want a copy, now is the time to subscribe so you won't be left out.  Click above for the online version of the 2010 IGSA Official Guide to give you a preview of what's in store.
Subscriptions to Concrete Wave are $26 per year for U.S. and Canadian residents, $44 for international residents. www.concretewavemagazine.com.
Teolo World Cup
Big Air Street Luge
2002 Big Air History