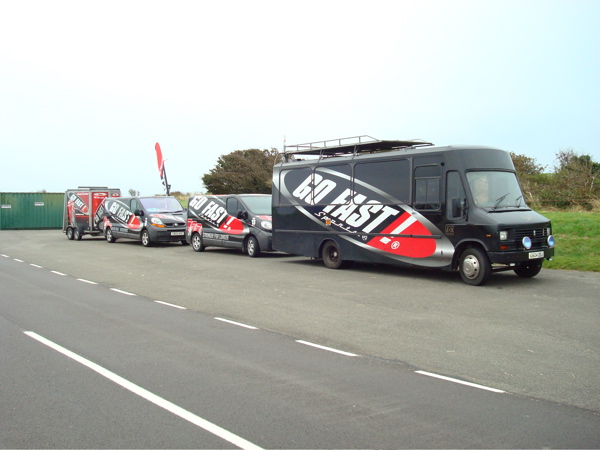 Eastbourne, England- Work crews have been working round the clock in preperation for the second edition of the GoFast! Speed Days IGSA World Cup event that is being held September 12-14..

The 6th event of the 2008 IGSA World Cup Series will feature racers like newly crowned IGSA World Champion Downhill Skateboarder Scoot Smith from Pendor Harbor, Canada and IGSA number two ranked Mischo Erban from Vancouver, Canada. The organizers have gone all out since last years event with improvements like repaving the entire road surface with a special tarmac designed for motorsports and constructing a massive start ramp that will give the racers a huge boost of speed right from the start. 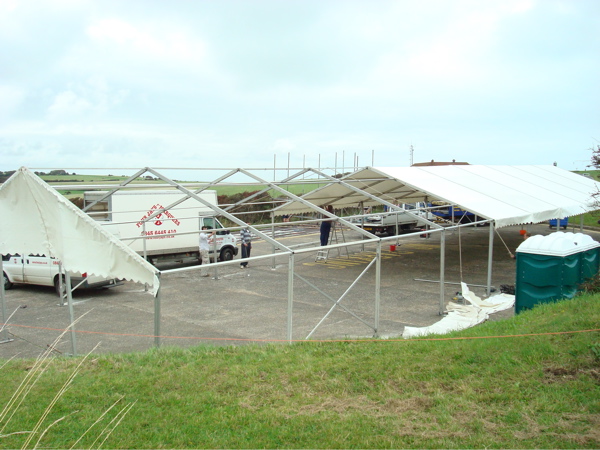 The huge event tent will be used for the riders, VIP's and media. Photo Marcus Rietema 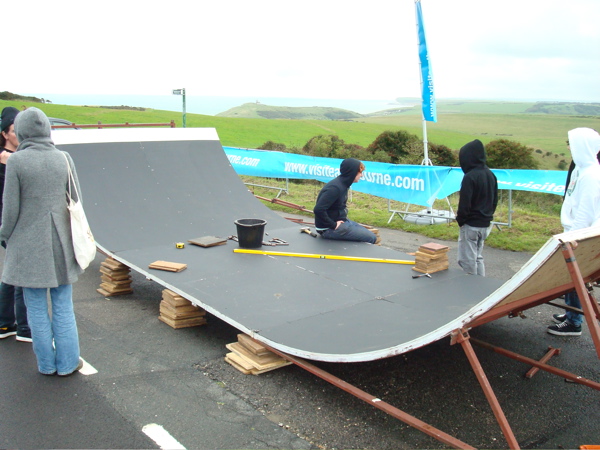 A mini ramp has been constructed to keep both the riders and the fans entertained. Photo Marcus Rietema 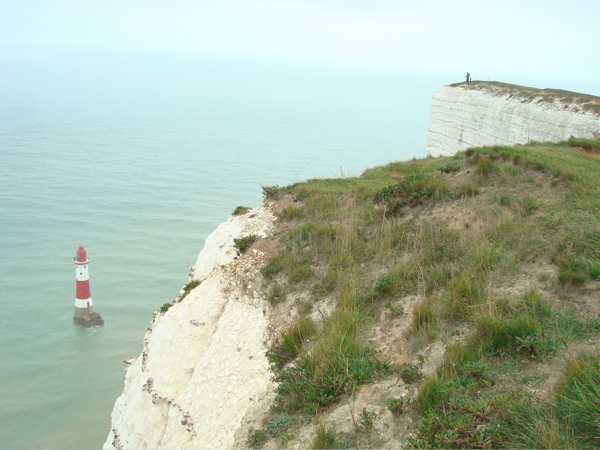 The view from Beachy Head at the top of the course is spectacular. Photo Marcus Rieema 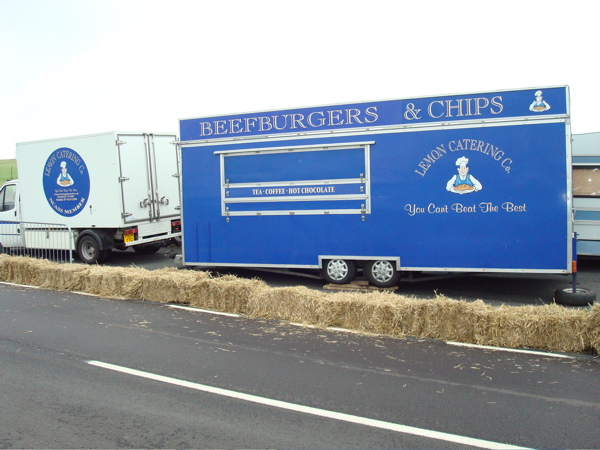 The City of Eastbourne is the major driving force behind the event. www.visiteastbourne.com Photo Marcus Rietema 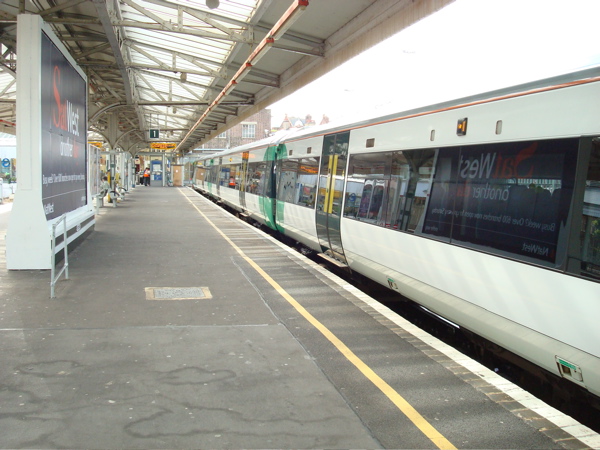 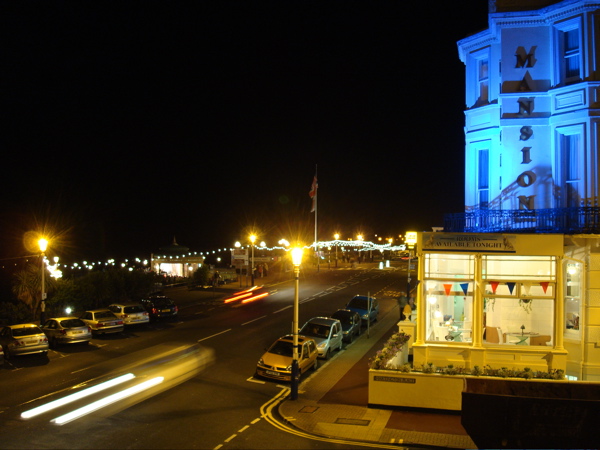 The beautiful Eastbourne Sea Front the night prior to the event. Photo Marcus Rietema