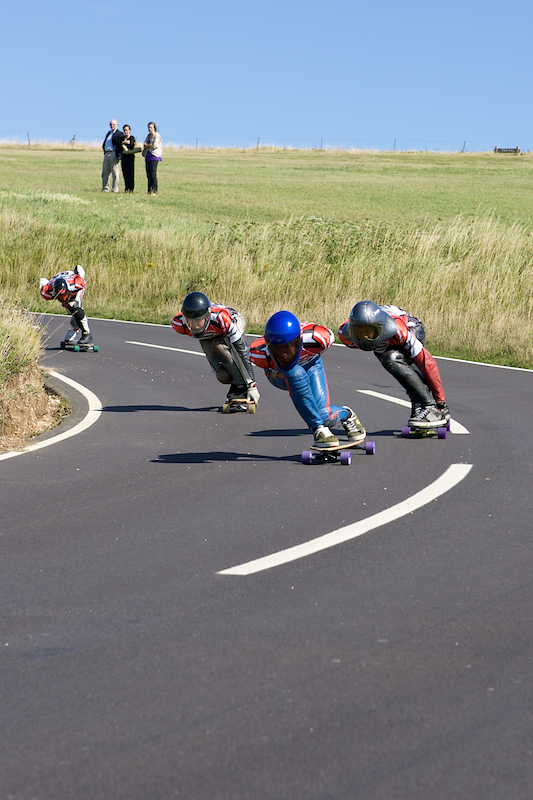 Due to a massive surge in demand, the organisers of the GoFast! Speed Days IGSA World Cup race are announcing a closing date for race registration - The last chance to register for the race will be Monday the 18th August! So if you are considering entering GoFast Speed Days, you need to sign up quick - you gotta be in in to win it!
Registration is quick and easy, just got to www.gofastspeeddays.com and click Sign-up! 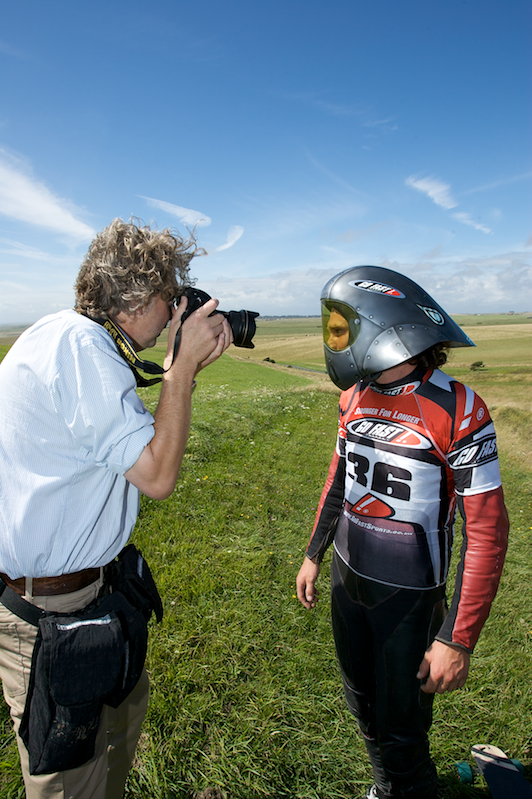 Rock & Roll top two register for GoFastSpeedDays! Both Mischo Erban and Jackson Shapiera have registered to race at GoFast SpeedDays! This has sparked a surge in rider registrations at the GoFast! event. 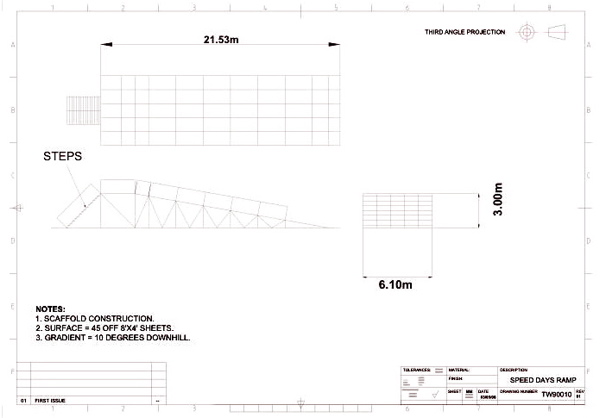 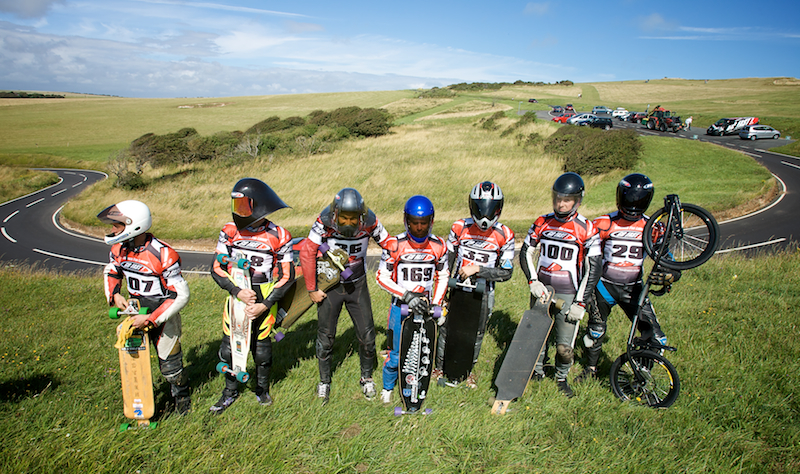 GoFastSpeedDays is featured on Meridian TV! On Monday the 4th August a select group of British-based riders (Including the UK No.1 Pete Connoly, and UK No.2 Mike River) met on the newly-surfaced hill to show the visiting TV crew what downhill riding is all about.
As the media interest in the GoFast race increases, SpeedDays is set to become the most widely featured race on the IGSA World Cup Circuit. GoFast! will be providing a full-time TV crew to attend the event. This film crew will be joined by the legendary on-board cameraman Yvonne Labarthe, who GoFast are flying in to cover the racing.
Teolo World Cup
Big Air Street Luge
2002 Big Air History