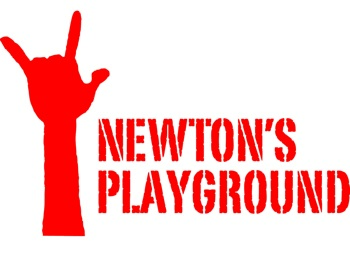 Rylan English is aiming to compete in Australia’s Gravity Fueled Festival this March. With today’s advanced methods of communication, it should actually be easier to attract attention.

But competitive downhill skateboarder Rylan English will tell you different. He has been competing around the West Coast for over five years. He has done most of his racing around Vancouver Island, but it’s circuits like this one which are making downhill skateboarding the fastest growing boardsport today.

Rylan has made a name for himself at the Shawnigan Shredder in Victoria, and in Pender Harbour’s Attack of Danger Bay.

At the Splash for Cash, where Rylan came in first and brought home a measly purse of $200, he was contending against sponsored downhill skateboarders who had not even needed to pay for their equipment or transport.

He even one-upped the “Push for the Cure” team, who rode their longboards from Halifax to Vancouver. Rylan and one other West Coast boarder, Bricin Lyons, decided to show their support for cancer research by skateboarding from Vancouver to Halifax without the support of any other teammates or, like their predecessors, an RV.

Across the line too, Rylan proved his worth. He made a good show of it at last year’s Maryhill Festival of Speed, where fellow Team Green racer Scott “Scoot” Smith took home the gold.

But in this age, when everybody and his Aunt Alice has a website, it is getting harder and harder to get noticed. Rylan has logged too many hours to have to come around with cap in hand so he can make his way out to some higher profile competitions.

Unfortunately, that is just what Rylan has been forced to do. He has been staying in his grandparents’ basement in Mission, trying to raise funds so he can break into the big leagues. He and Scoot have been entered into a few competitions in Europe this summer and they’ve broken the bank to pay for their flights.

In the meantime, Rylan would like to make it out to Australia by March 5 to compete in Mount Panorama’s Gravity Fueled Festival. He is seeking sponsorship or donations so he can start out his season in this international competition. If you are able to help, please phone Rylan at 604-826-3306 or 604-240-2195.