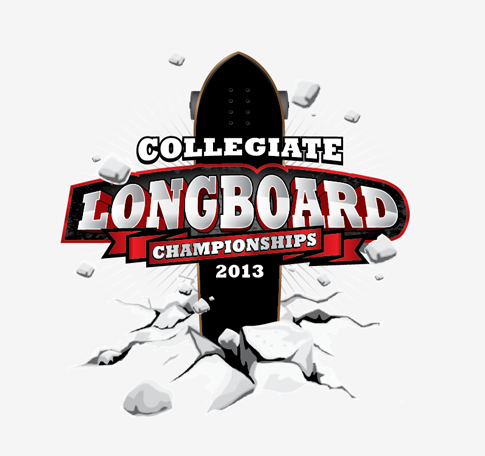 You have all heard the legend of the miles and miles of amazing concrete transitions, the land they call Albuquerque, NM.  Others think of it as a secret Mecca of Skateboarding.  The International Distance Skateboarding Association (IDSA) and the IGSA are proud to support Albuquerque, NM as a host city for a college only longboard event.  The Collegiate Longboard Championships will include an event unlike any other.  It will be a three-day festival that will include three disciplines of longboarding: Push, Slalom, and Downhill.  The weekend is open to any participant that is enrolled in College credit at any accredited 2 year or 4 year institution.

In an effort to make it fun, there will be a team concept to the weekend where individual winners will be crowned but a point system will be awarded to see who the best college team of the weekend will be.  The event is all about passion, camaraderie, and community… so be prepared to shine in your school’s colors and bring home the Championship.

The weekend of May 30 – June 1, 2013 will kick off, what should become a series of several college events across the country.  The competition will be as follows, the push races will consist of a 5K, 10K and a 4 man Relay Race.  After the push is over, there will be a slalom clinic for all participants with a few famous names and brands in the industry so get ready… Day 2 of the College Champs will be a Slalom contest and more surprises to be announced closer to the event.  The final day of the event will showcase Downhill, which will be a speedy downhill, yet accessible to all abilities.  The weekend will close with a large afterparty.  All the details will be released by January but just get ready for College Longboarding, like never before.