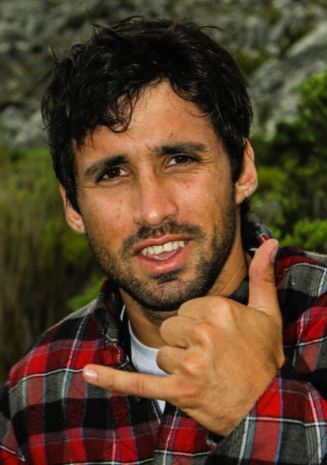 On Sunday the 9th of December 2012 during the semi finals of the Hot Heels Africa race our friend Felipe Malaga from Peru had a very bad crash resulting in a serious head injury. He is still in a critial condition.

Felipes insurance denied covering the international cost and of medical bills. This is a fund in aid of assisting his family with his medical bill. 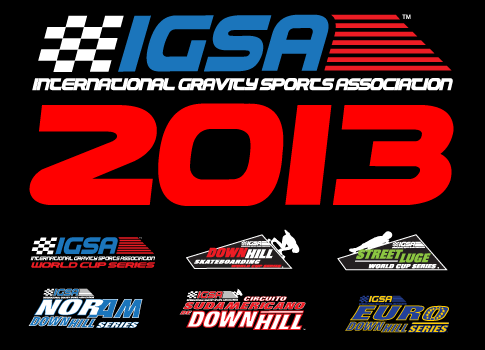 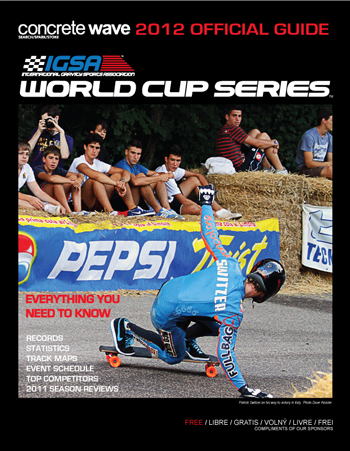