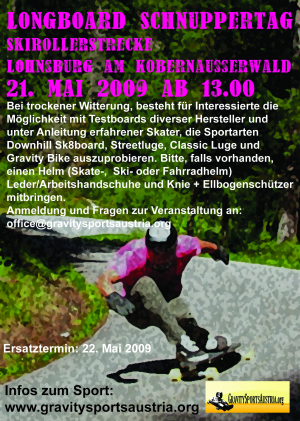 Salzburg, Austria- Gravity Sports Austria (GSA) is kicking off their 2009 König der Berge Cup (King of the Hills Cup) with a gravity sports demo day.  The event is taking place on Thursday, May 21, 2009 on the Ski-Roll track in Lohnsburg.  Several board shops including Hackbrett Longskates will be showing off new equipment and allowing people to demo different products. 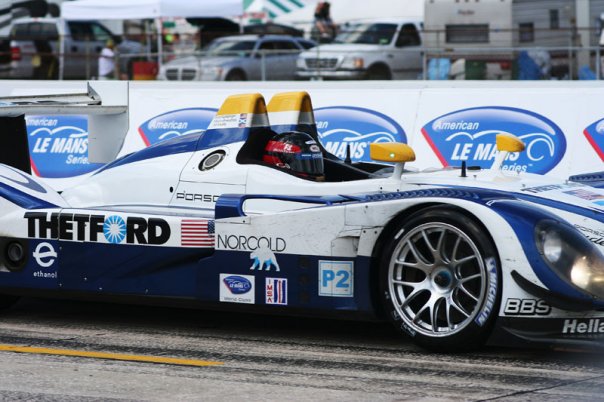 Andy Lally on his way to 2nd place at the 2008 Sebring 12 hour race for Dyson Racing.

So what do you do when you’re an internationally famous race car driver and you have a week off?  If you’re Andy Lally, you pick up your street luge and go race at the Maryhill Festival of Speed / IGSA World Cup race September 2-6 in Goldendale, Washington.  Andy has been racing street luge for many years.

Erban going home to race in the Czech Republic 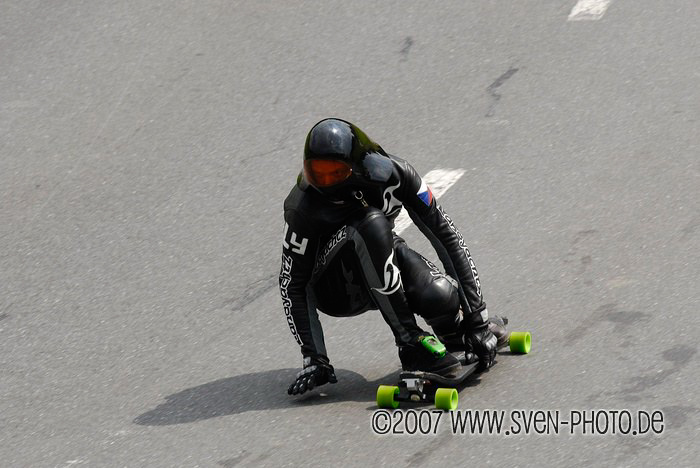 Mischo Erban hails from the Czech Republic so he's eager to race on his home soil.  Photo Sven von Schlachta

Mischo Erban is going home for the upcoming Kozakov Challenge / IGSA European Championships.  On August 12-15, Kozakov (near Turnov) in the Czech Republic, will be the site of the race.  The event will mark the first time that the IGSA has sanctioned a race in a former Eastern Bloc country and the first time that Erban has raced in his native land.