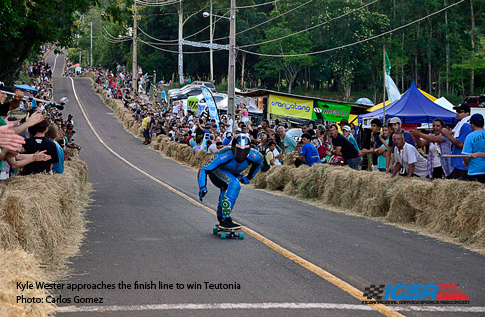 Teutonia, Brazil - With more then 5000 spectators last year lining the course they were amazed while watching racers compete on the worlds fastest track. 2013 marks the second time the IGSA World Championships are being held in South America.

Kyle Wester from Colorado, USA is the defending champion in the open skateboard class.  Last year he had to defend off Carlos Paixao which was the number one qualifier to place himself on the top spot of the podium.  This was the first world cup win in the IGSA World Cup series for Kyle. This win was also the first World Cup win for Road Rider that has been around since the 70's.  Kyle has continued to keep himself at the top during the 2013 season and wants this win again badly. 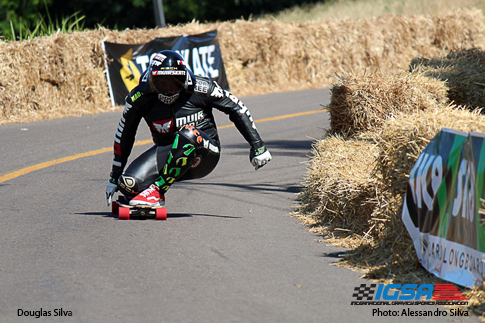 Douglas Silva was the IGSA World Cup Series Champion last year and finished 1st here in 2008. Since then he has had 3 top 5 and 1 top 10 so he is chomping at the bit to win here again.  With the fastest qualifying time set by Silva at 1:17.723 in 2009 he plans to better that time this year. 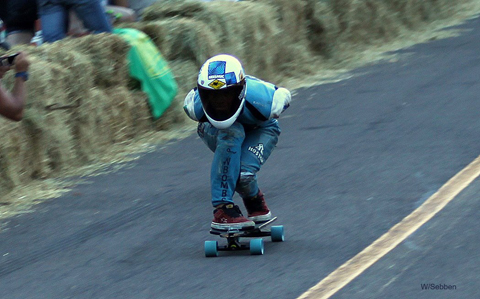 Georgia Bontorin was the winner in the Womens class and finished 11th in the IGSA World Rankings in 2012. 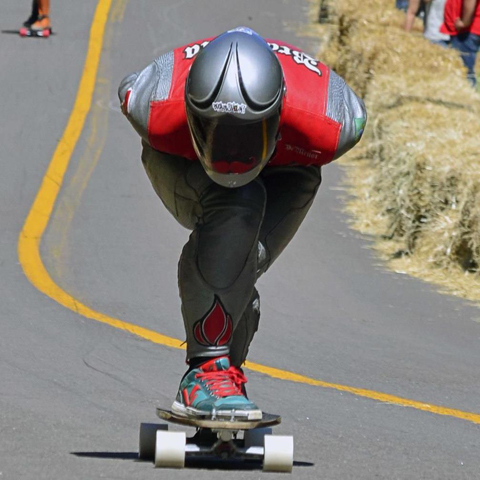 Bernardo Brambila is the defending Junior 2 winner and also finished on the podium in 3rd place in the Open class last year. 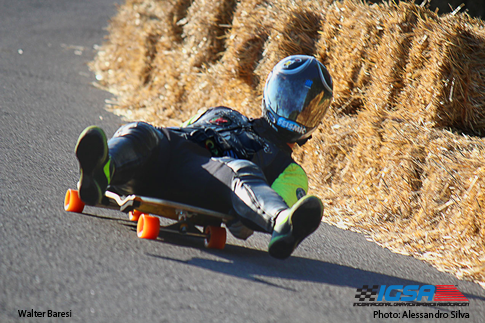 Walter Ribeiro placed himself on the top of the podium in the classic luge after battling off Frank Williams which was the IGSA 2012 World Cup Series Champion. 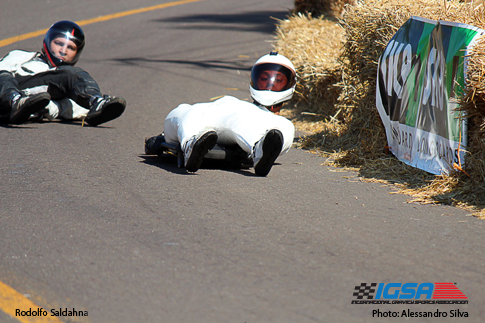 In the Street Luge class Rodolfo Saldanha want to win again this year since he is the defending champion for 2012.  He had to defend off Walter Ribeiro last year to stand on the top of the podium.

Street Luges are always special in Teutonia due their incredibly high speeds. In 2011 Walter Ribeiro set the fastest qualifying time on this coures and still stand to this day at a 1:14.611. 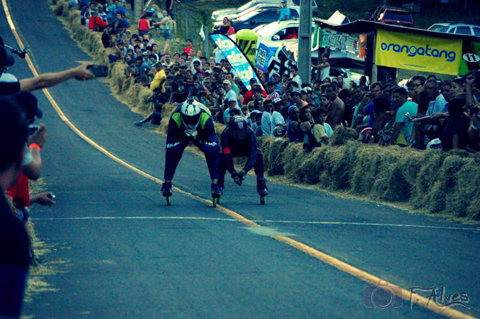 Steve Canona in the Downhill Inline class he won here last year and in 2011.  With Scott Peer being the IGSA 2012 WCS Champion he will be putting the presure on so he can win here for his first time.