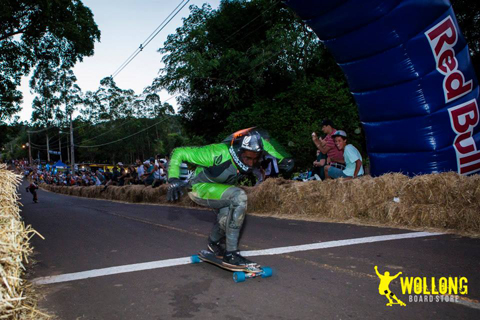 Teutônia, Brazil - When anyone familiar with the DH Skateboard listen of Teutônia it´s all about an unique and completely different experience. The ones whom make the dream of coming to Teutônjia for the first time always say it was different from the videos and much more scaried that they expected.
It´s like the whole combination of the jungle, its tropical rain storms, the melting heat, the lizards, the spiders, the insects, the people and the hill, turns into an explosion of crazyness and high concentrated adrenaline carried by strong emotions. The 10th Anniversary of Teutônia was magic, it´s difficult to describe with words. 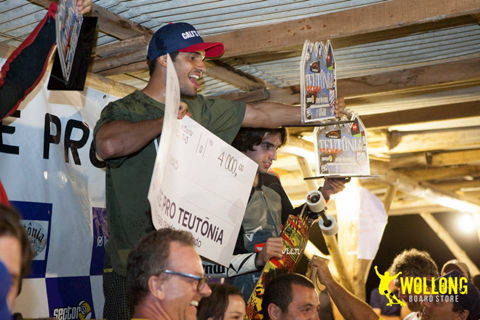 As the starter sent the Men´s DH Skateboard finals down the fastest track of the world the bells at the church at the top of the hill advised was done. One more World Champion would be crowned and the moon raising at the bottom of the hill welcome everyone to one of the biggest party ever seen.
Race finished 10 minutes before darkness and the Award Ceremony finished 1 hour before the day ends, like that was a day to be lived to its last moment.
Americans A.J. Haiby and William Royce conquest the crowd of Teutônia with their simpathy, friendship and skills. A.J. Haiby crashed hard by trying to avoid another crash in front of him at afternoon´s warm-up and was injured for racing but shown that one of the most talent riders of all times is just starting as he skate his board down the hill like a litlle boy play with his little cars.
After a year working hard for the IDF Series, official Lee Cation came to Brazil, attempt the South American Round at Guaiba and the World Championship at Teutônia, skating as a brother, racing as a rider and confirming that DH Skateboard wants and needs to be United! 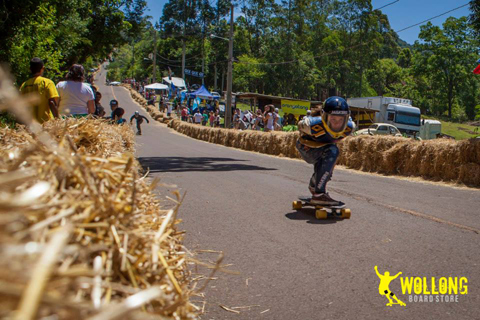 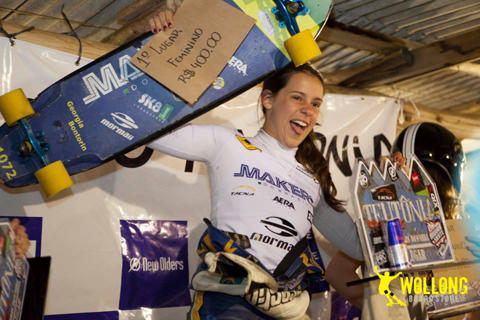 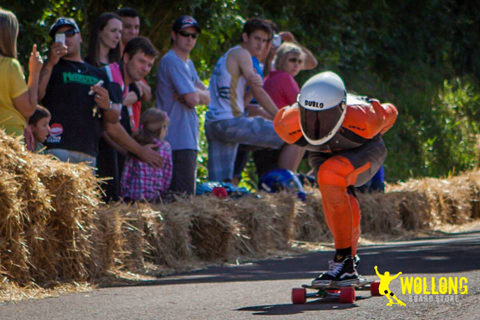 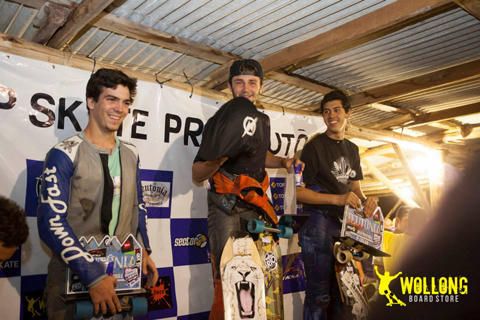 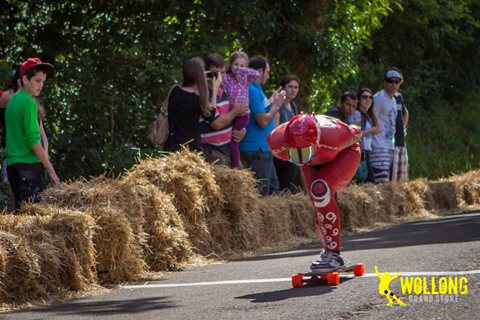 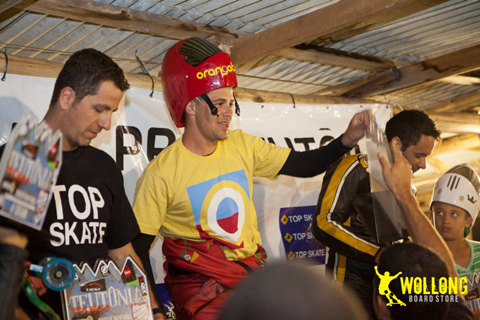 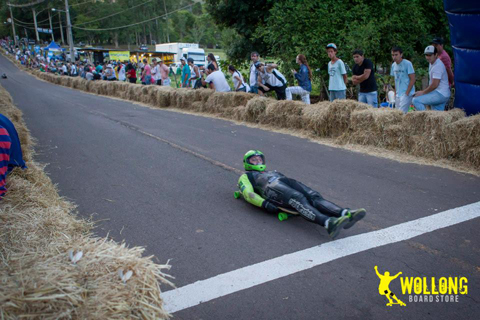 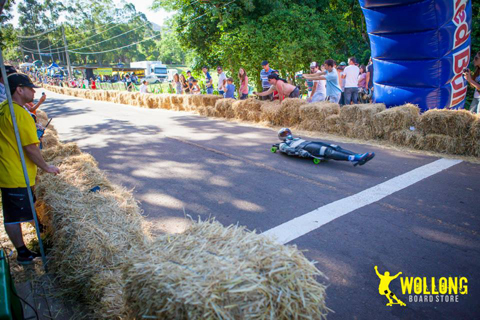 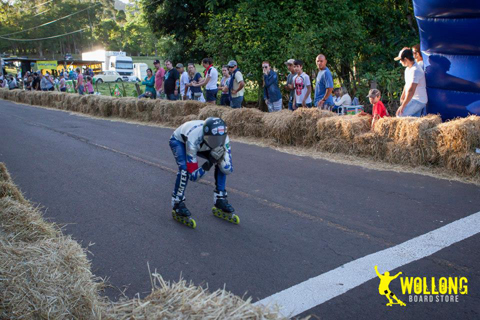 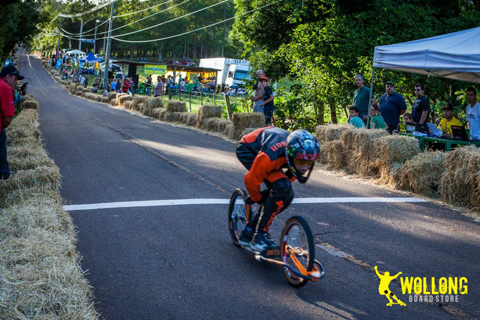 Argentina placed 3 riders at Men´s DH Skateboard top 8 and impressed South America with the performances of Mariano Gentili, Santiago Espeche and Agustin Virgolini. Defending Champion from Colorado/USA Kyle Wester battled bravely to retain his title but was beat by Brazilian Max Ballesteros at semis.
Brazilian Carlos Paixão lead the qualifying for the last 2 years and this time he rode a perfect and solid run to become the 1st Brazilian to win the IGSA World Championship at Men´s DH Skateboard.
World Cup Series ranking will be now updated as we head to the last World Cup round at the legendary hill in South of Brazil where defending champion Douglas Dalua started his history.